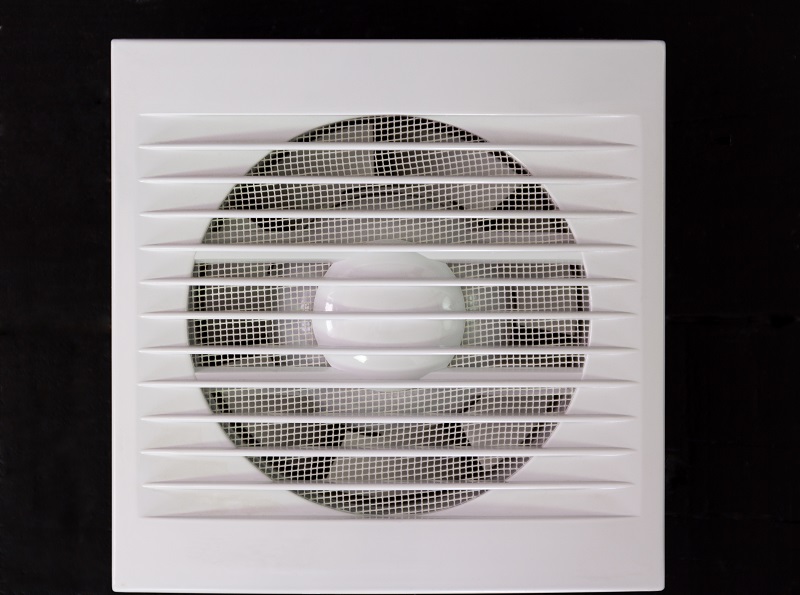 An industry is a place where actual production is taken care of. The workers put all their sweat and effort to produce the final product and make it available to its final consumer. It is not easy to work in factory which is into production, as there are many factors which affects the working environment. Now, production unit always requires a proper ventilation system which controls and deviates the fumes and smokes from spreading inside the workspace and that increases the importance of extraction fans even more. An extraction fan is useful for many purposes. It can be used for a number of problems arising in any room such as humidity, gasses or smoke. Following are some of the benefits of installing extraction fans.

The main room where extraction fans are installed is the bathroom and laundry. Many people struggle with mould and mildew caused by steam and constant humidity. Moulds and Mildew, something that one cannot just stop with the help of removal products as it can grow back as soon as you clean it. What makes an extraction fan useful is the way it can be mounted in different places; one can place it in the ceiling or in any high place on a wall and by doing so it will pull the moist air from the respective premises and make the room dry so that mould spore doesn’t grow. There are even extraction fans mounted in bathroom light fixtures, which is a great way to hide the fan. A damp cellar can also be helped with an extraction fan, vented out through the wall.

Some areas that accumulate harmful airborne pollutants benefit highly from having an extraction fan installed. In industry where smoke and gas are the by products of the process, extraction fans come in handy and thus making the working environment clean and breathable. Extraction fans can also be useful in garages and workshops where dust producing equipment is used.

In hot climates, an extraction fan can have a second use as a heat removal tool. The air inside a facility gets hot due to work going on, so here the extraction fan helps in pulling all the heat out and making the inside environment easy.

This is most important in areas where people smoke. Smoke contains tar, which slowly and gradually starts to build up and forms a thin layer on the walls, windows and furniture. When that smoke is extracted properly with the help of extraction fans, the process of that accumulation of tar on the walls stops and the walls remains clean. It saves time and money as cleaning and repainting costs are reduced. When installing an extraction fan in the ceiling, be careful of the insulation and don’t cover the box with insulation when you’re finished. You will have to choose which will do the job you require and think about the ease of installation.

What are the Most Useful Benefits of Metal Recycling

How to Choose the Best Pallet Jack?