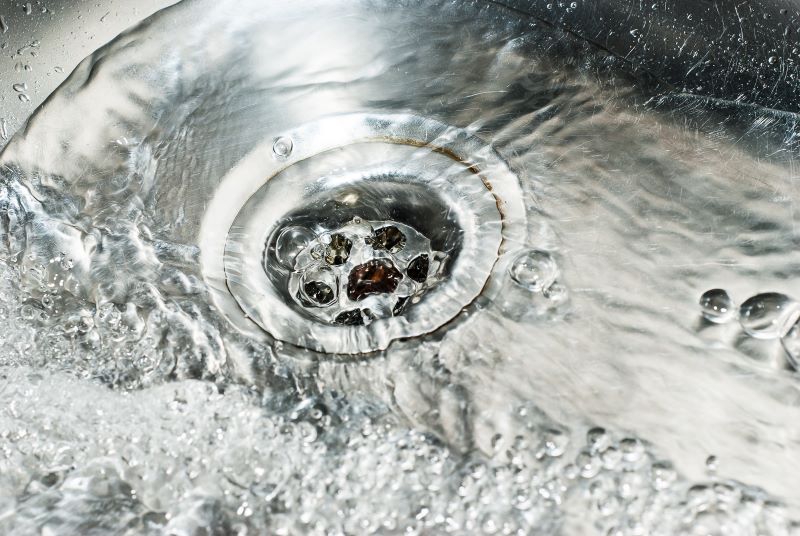 Clogged drains are the common household issue. The mere mention of water not going down your drain fills you with disgust. Although nobody really likes to fix a clogged drain, it is important to remove the blockage with immediate effect in order to keep drainage unabated. Find out about some of the common causes for blocked drains, and how to fix them with the help of a qualified plumbing professional.

Things being flushed down toilets are one of the commonest causes for the accumulation of sewage. Some of the common objects blocking drains include:

It is important to prevent any problem of backup, and toss the items removed from the toilet into the trash. These can emit a stink that is vomit-inducing.

The fats and grease from cooking can get washed down the sink and get accumulated. Generally, the clog occurs around 25 feet into the sewage line – with the hot water passed down the drain cooling off there. When no hot water is able to pass through the grease, it begins to get hardened and accumulated over a period of time. Most of the grease comes from cooking oil, butter, mayonnaise are similar oil products. It is also important to remove eggshells, orange peels and coffee grinds from the blocked drains.

Drains can also get blocked due to the roots of trees. In case the roots are large enough, they can go within the pipes and turn into root balls – clogging the sewer lines in a few days. Although chemicals can be used to get rid of the roots, these can make plants die in your yard or garden. The problem can be avoided by planting away trees from the drain line. However, in case of a severe blockage, you need the services of professional drainage contractors. 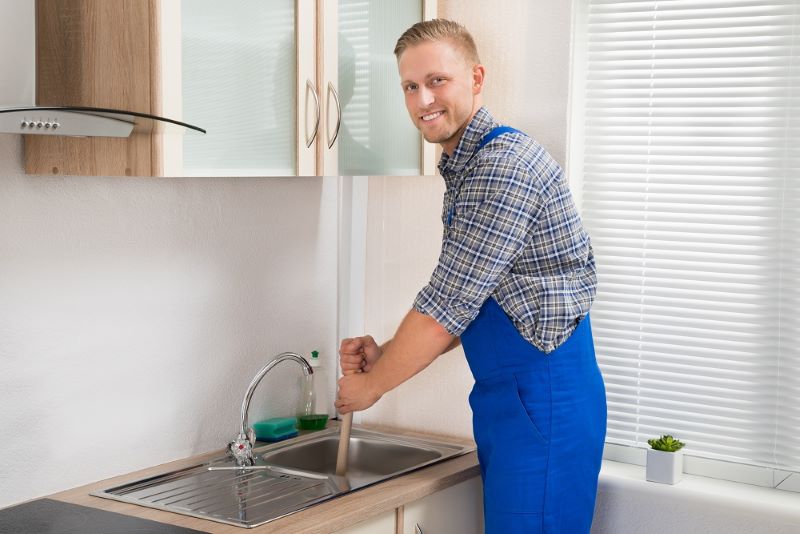 If your pipes are too old, the problem of rusting may arise. These can also break open, causing the blockage of the sewer. It is possible to prevent the blockage by replacing of the pipes. When repairs are impossible, plumbers will advise you to go for a complete replacement. Although this can be expensive, the blockage will not occur in a long time to come.

There can also be clogging of plumbing lines in case there are unauthorized drainage systems such as DIY sump pumps and backyard drains connecting to your sewer. You can save the money for backup cleaning and penalties by calling up a professional plumbing agency, and have the problem fixed immediately.

If the drain pipe is too steep in slope, water will rush down quickly and leave behind waste matter. After some time, waste buildup will lead to blocked drains. Plumbing professionals can remove the blockage and fix the slope.

Once water drains away from pipes, air flows inside to fill its place. If there is sufficient air, the water and waste can properly get drained from the pipes. Lack of enough air from vents can make wastes and other matter accumulate and block the pipes. Thus, the vent over the roof must be kept free of any type of obstruction. Professional plumbing service providers look for nest of animals or birds atop the open vent pipes. The gulp valves beneath the sinks are also looked at. You can hear the sound of air being sucked into the sink’s gulp valve once the sink is filled up with water and then drained out at one go. If that is not the case, you might have to replace the valve.

How Can You Increase Your Productivity With Hobby Farm Tractors

The Necessities of Waterproofing Your Bathroom

5 Steps to Make an Easy Move

Different Benefits of Texture Coating that you need to know