Indoor netball is somewhat like the netball, and the major difference is that it is played indoors. The court is surrounded by net from all the sides restricting the ball movement within the court or hurt anyone. The key benefit of net is it helps in unnecessary interruption of game as the ball does not go out of the court. So, when you look at the ladies indoor netball, you can expect a faster-paced game than the regular one.

The indoor netball game is all about speed and strategy. Hence, one needs to understand the rules and how to play it so that the team performs better and wins the game

Tips to Remember If You Are Playing the Ladies Indoor Netball: 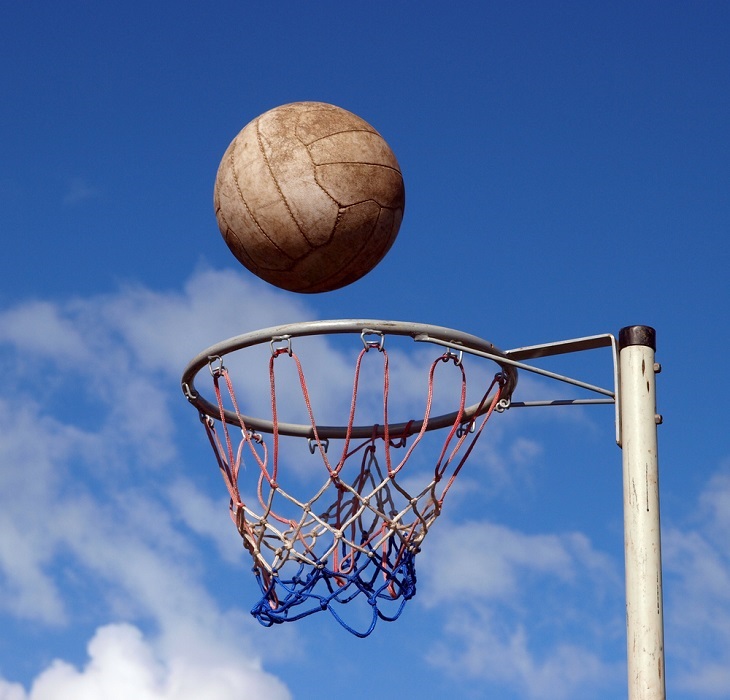 Every gamer will require the right amount of stamina to play a game. Make sure you are physically fit. Right from sleeping on time to following a diet is crucial. As a beginner, you might find it tough to follow such routines, but as you grow acquainted with the game and start loving it, you will enjoy following the rules.

What Are the Advantages of Commercial Shelving?

Tips for Honing Your Skills as a Pro Stand-Up Comedian