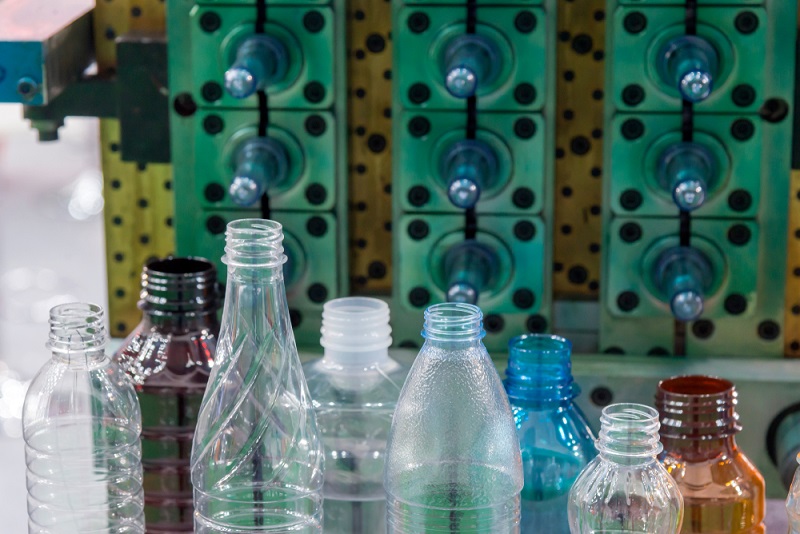 Most of the things that we see and use are made of plastic. The plastic containers, bags and everything else is an essential part of our lives. But it is not hard to observe and think about how plastic is molded into shapes and sizes to help us with our daily needs. It is a complicated process but an interesting one which involves various techniques of molding so that the plastic can be shaped into useable containers.

The history of plastic molding started somewhere between 1940 and 1950. The molding process was developed and executed in the USA on a small scale and for a relatively small amount of plastic. But around the late 1950s, innovators better understood the process of molding plastic and thus, products and equipment were made for other industries as well. By the early 1960s, there was a revolutionary process developed and executed which allowed molding plastic into large containers and the plastic used was of low density polymer. This helped the industry to flourish more. 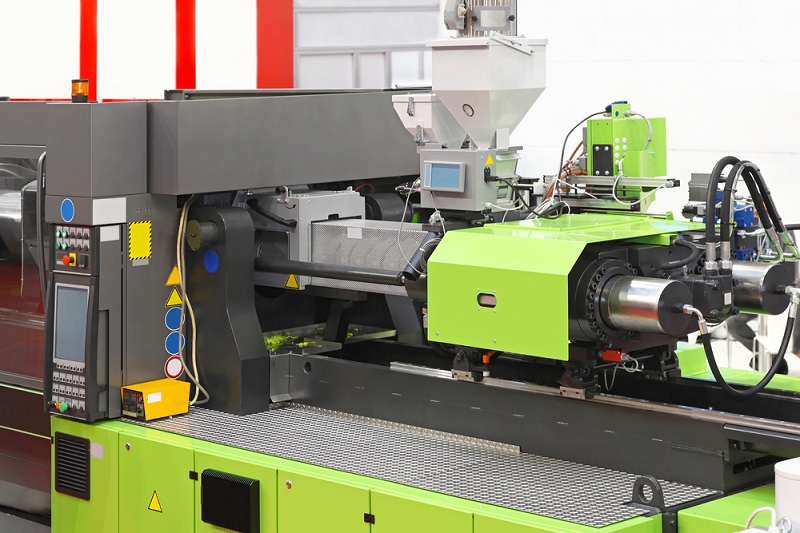 Thus, the plastic molding process has been growing ever since and the industry has witnessed a steady growth. Since the 1800s, the industry that started on a small scale is now a huge success.  Its products have become an integral part of our lives. Now the industry reaches out too many other significant industries as well, evolving the plastic molding process as it goes, and providing products ranging from small daily use tools and products to large equipment’s in the industrial, medical and aerospace industries.

Here we have listed a few facts regarding the evolution of plastics and how the plastic molding process has helped its growth from a small scale industry to now beings used in large scale industries.

6 Surprising Perks One Can Enjoy By Practicing Yoga

How to Find the Most Reliable CNC Turning Service Provider?