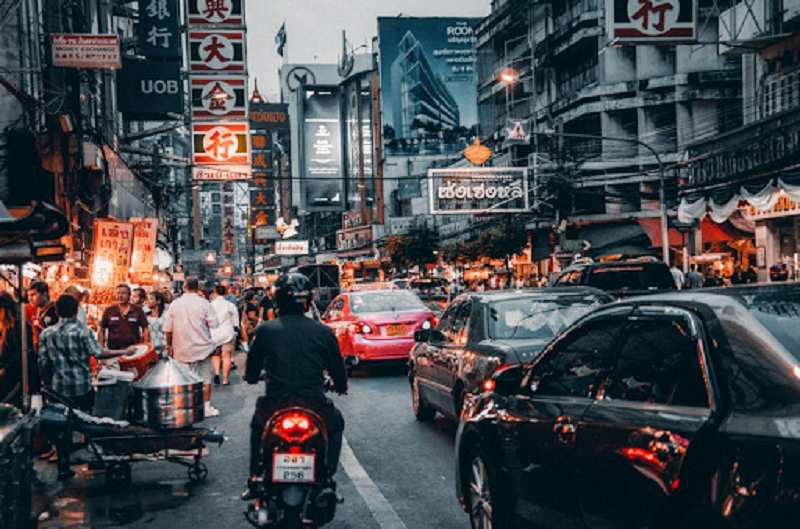 If you’re looking for exotic destinations while you still to save some money on your travel, you might want to shift your direction towards Asian continent.

It’s well known that Thailand, for example, can give almost the same (if not greater) level of luxury and taste of exoticness for a fewer amount of money.

And its capital, Bangkok, has been dubbed as the mecca for all the backpackers and tourists no matter what the ultimate goal of your visit is. Whether you’re traveling for food, for partying or you just want to admire beautiful architecture and feel the vibe of the big city – Bangkok is the place to go.

And here we have some of the most interesting stuff you might consider doing even if you’re traveling on a budget. 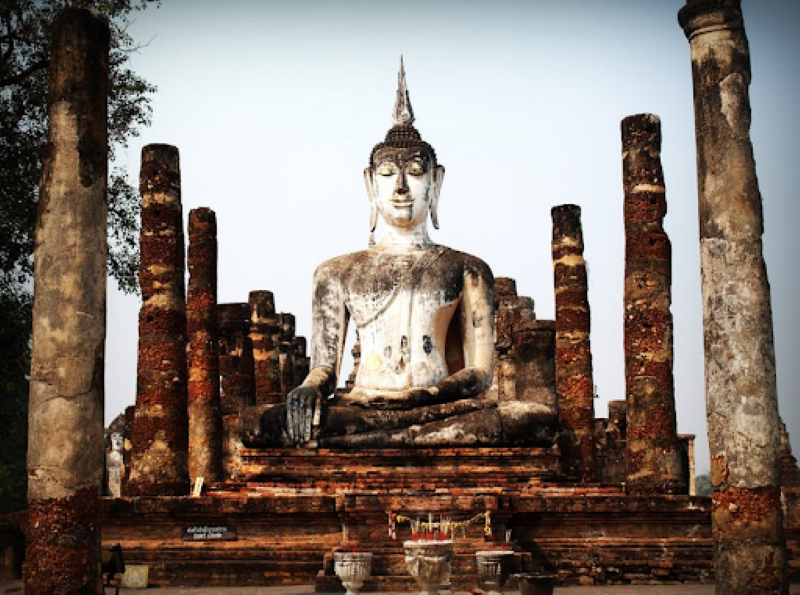 If you’re coming from the European or American continent, you will be definitely blown away by the grandiosity of many structures in Bangkok. If you’re not familiar with religion and Asian culture, then visiting some of the most prominent buildings in Bangkok will help you get a grip on Thai culture and heritage of their people.

The Temple of Dawn (or Wat Arun in the Thai language) is one of the most impressive buildings you’ll see while in Bangkok. It was built in the first half of 19th century, right after the previous capital of Thailand – Ayutthaya, fell. It symbolizes the new dawn of the Thai Empire, beginning of the Rattanakosin period and the founding of the new capital. It’s standing tall on the riverbank and is made up almost entirely out of colorful spires.

One other building that is a definite must-see for everyone visiting Bangkok is the Grand Palace. Built-in 1782 this iconic building has been an administrative and spiritual center of Thailand. One of its main highlights is the statue of Buddha entirely carved in emerald. No visitor should come to visit Bangkok without paying a visit to this phenomenal structure.

Dining and Partying in Bangkok

It is a known fact that Bangkok is becoming more and more popular among both expats and foreign tourists. And this is for a good reason. It is strongly believed that Thai capital is a more affordable option than nearby Singapore, Hong Kong or Shanghai.

If you’re looking for electrified nightlife and partying until early mornings, some of the Bangkok nightclubs like RCA, Khao San or Thonglor will give you just that. They are known to be jam-packed with both locals and internationals during the entire year and are growing in popularity on a global scale with lots of widely known DJs coming to Bangkok to do their gigs here.

For all of you who would rather prefer a quieter night out, experiencing famous Thai cuisine is what you need to do. Grabbing a plate in one of many restaurants situated along Chao Phraya riverbed before visiting one of many Bangkok rooftop bars for a cocktail sounds like a perfect night out.

Catching a Spirit of Old Bangkok

If you wonder how life in Bangkok was before the skyscrapers were built, then you should head down to Soi Rambuttri. This is where all the old folks hang out, where you can stroll down the traditional Thai city stands and market, and there is less chance of you stumbling into foreigner when in this district.

Also, if you want to taste through Thai vibe and grab a food from one of the city vendors like in movies, Chinatown Market is where you’d want to go. Good food and for very reasonable prices is what can lure most of the backpackers who are looking to save a buck or two to this part of town.

All in all, if you manage to avoid some of the most common pitfalls when traveling, you should be able to find lots of interesting content and for very little money in Thailand. Going to exclusive places and paying lots of money for flashy accommodations will not guarantee a good time in Bangkok for you.

Whatever you do, make sure to make your visit to Bangkok memorable.

Improve The Safety Of Your Industrial Plant With The Following Tips

Inspiration For Those Afraid of Traveling Alone