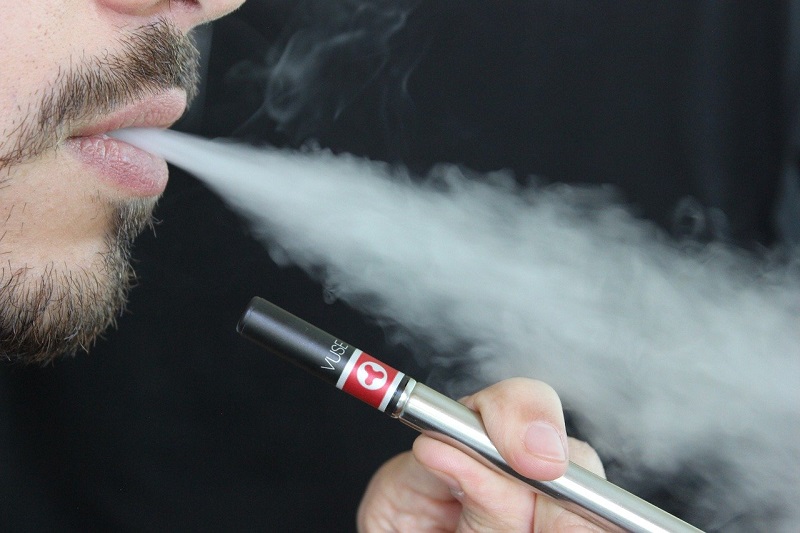 The safety and use of e-cigarettes has become one of the most contentious public health debates in Australia today.

Proponents say they are significantly less damaging than tobacco and are effective in helping those who wish to quit smoking. Others, however, say ‘vaping’ should be strictly controlled, as e-cigarettes pose health risks of their own and we don’t really know the long-term effects.

This impasse hasn’t been helped by the fact that many of the studies carried out so far contradict each other. For example, a study published in the journal Addiction said smokers who used e-cigarettes were 60 per cent more likely to quit than those who used patches. But another study, published in JAMA Internal Medicine, found that people using e-cigarettes were no more likely to quit than those using other methods.

Earlier this year Australia’s Therapeutic Goods Administration ruled that a ban on the sale of vaping juice containing nicotine would remain in place, though e-cigarette devices and nicotine-free vaping liquids are still widely available. This echoes the ‘wait and see’ approach to e-cigarettes taken by most Australian health authorities.

“NHMRC recognises the need for high-quality research in this area and is currently funding a number of studies investigating the effects of e-cigarettes,” Australia’s National Health and Medical Research Council said in an updated statement this April.

While many of the findings on the safety of e-cigarettes are contentious and often based on opinion rather than empirical evidence, there are a few things we do know for sure:

E-cigarettes have fewer carcinogens – It has been proven that e-cigarette vapour contains significantly fewer carcinogens, carbon monoxide and other damaging chemicals than tobacco smoke. Most vaping juices contain nicotine, water and flavourings mixed in a base carrier of propylene glycol (PG) or vegetable glycerine (VG). With the exception of nicotine, none of these substances are harmful in themselves and have been found to do significantly less damage to the lungs than tobacco smoke.

Nicotine does not cause cancer – While nicotine is a highly toxic substance, it does not directly cause cancer. The chief draw of e-cigarettes is that they can deliver nicotine in a manner that simulates smoking without causing as much damage as tobacco smoke. This, however, doesn’t mean that nicotine is ‘harmless’. It is highly addictive, it is not safe for pregnant women, and has been found to have negative effect on brain development in teenagers.

Vaping kills fewer people than smoking – While it is still too early for direct comparisons, there have been no concrete cases of people dying from extended e-cigarette use. Indeed, the most serious cases have involved accidents, such as children ingesting vaping juice containing nicotine or malfunctions with the e-cigarette devices themselves.

While we are still some way from indisputable empirical evidence, the early signals are that vaping does significantly less damage to the lungs that tobacco smoke and the facts back this up. Whether Australian authorities are willing to embrace this potentially ground-breaking public health opportunity remains to be seen.

Get a Contemporary Look and Natural Feel with Hardwood Decking

BMW Maintenance and Service: Some Essential Tips to Remember

Why are Steel Commercial Sheds a Viable Option?